I'm not sure what I think about this except it is one of the most amazing things I've ever seen.

The "new" Jack and Jill

As a child, when I would go to the doctor's or dentist's office, I would often see Jack and Jill Magazine usually sitting along side Highlight's magazine on the nearby shelf.

A few months ago I was contacted by the art director at Jack and Jill Magazine. She wanted me to "update" the old Jack and Jill characters so they would look more like the kids of today. I have to admit this was a bit overwhelming at first. They wanted the new characters to have the same attributes as before, just in my style and more modern so kids today could relate to them a bit more.

They are slowly introducing the new characters over the next couple months so here is the first edition with the newer Jack and Jill to hit the stands. I'll share closer views of them from May/June edition once it comes out but thought I'd just show a little now. 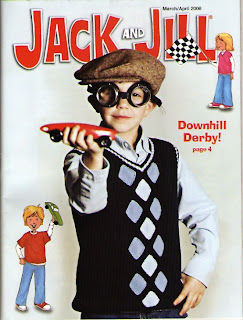 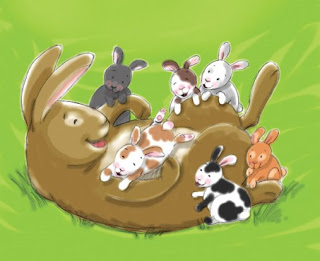 Here is another page from the Easter Book for Standard publishing that I did last year.

It is supposed to be 70 degrees today! Yay! It has been a really looong winter and it's not over yet. We are supposed to get snow this weekend but Spring is poking it's little head out today! Along those lines I thought I'd share a spread I did for an Easter book for Standard Publishing. 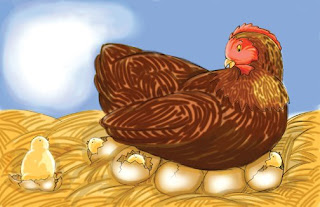 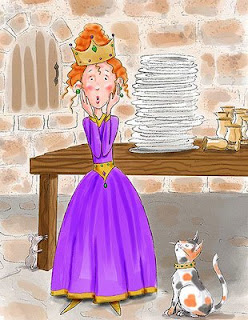 This illustration was actually done for a book my hubby is still working on...but it's been in the drawer for several years. Her expression is kind of how I am feeling at the moment. Insane deadlines make me crazy and stressed!! I gotta learn to just go with the flow but that's easier said than done.
Posted by Phyllis Harris at 11:11 AM 6 comments:

Phyllis Harris
I'm an illustrator who is blessed enough to be able to create art for kid's publications.

All artwork on this blog is copyrighted material and cannot be reprinted and/or used without permission of Phyllis Harris. 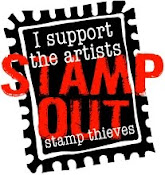